Download Add to Lightbox Add to Cart
Image 7 of 14
Olympic-Animal-Sanctuary-Ducey-310.jpg 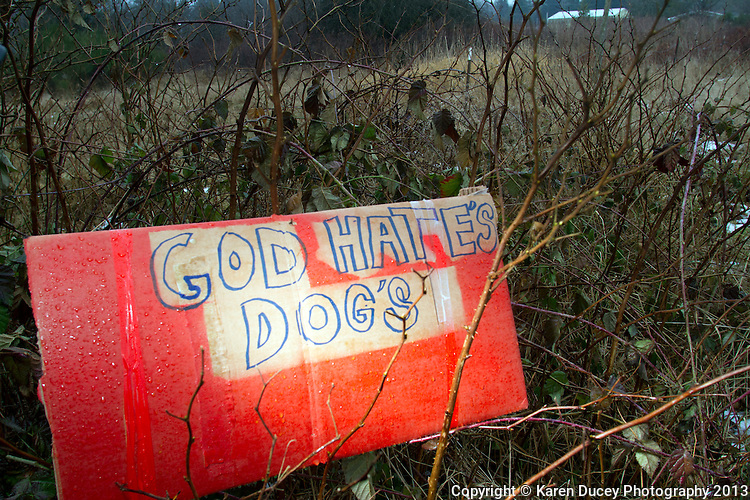 A sign sits across the street of the Olympic Animal Sanctuary in Forks, WA on December 9, 2013. It is unclear who left it but it sat next to other signs which read: “Reserved 4 Westboro Baptist Church.” According to the Southern Poverty Law Center WBC is an extremist group whose “theology is “Primitive Baptist,” a doctrine that holds that God chooses a few elect humans to save, but will send everybody else to hell.”