Download Add to Lightbox Add to Cart
Image 14 of 359
Olympic-Animal-Sanctuary-Ducey-309.jpg 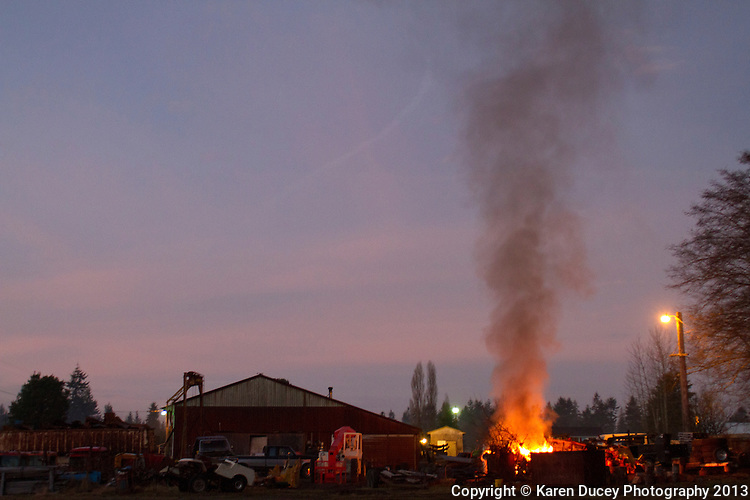 A large fire at Wilder Trucking company on Russell Road, a property neighboring the Olympic Animal Sanctuary, cuts through through the fog at twilight on Monday evening December 16, 2013 in Forks, WA. The person operating the Bobcat said they were burning wet wood.